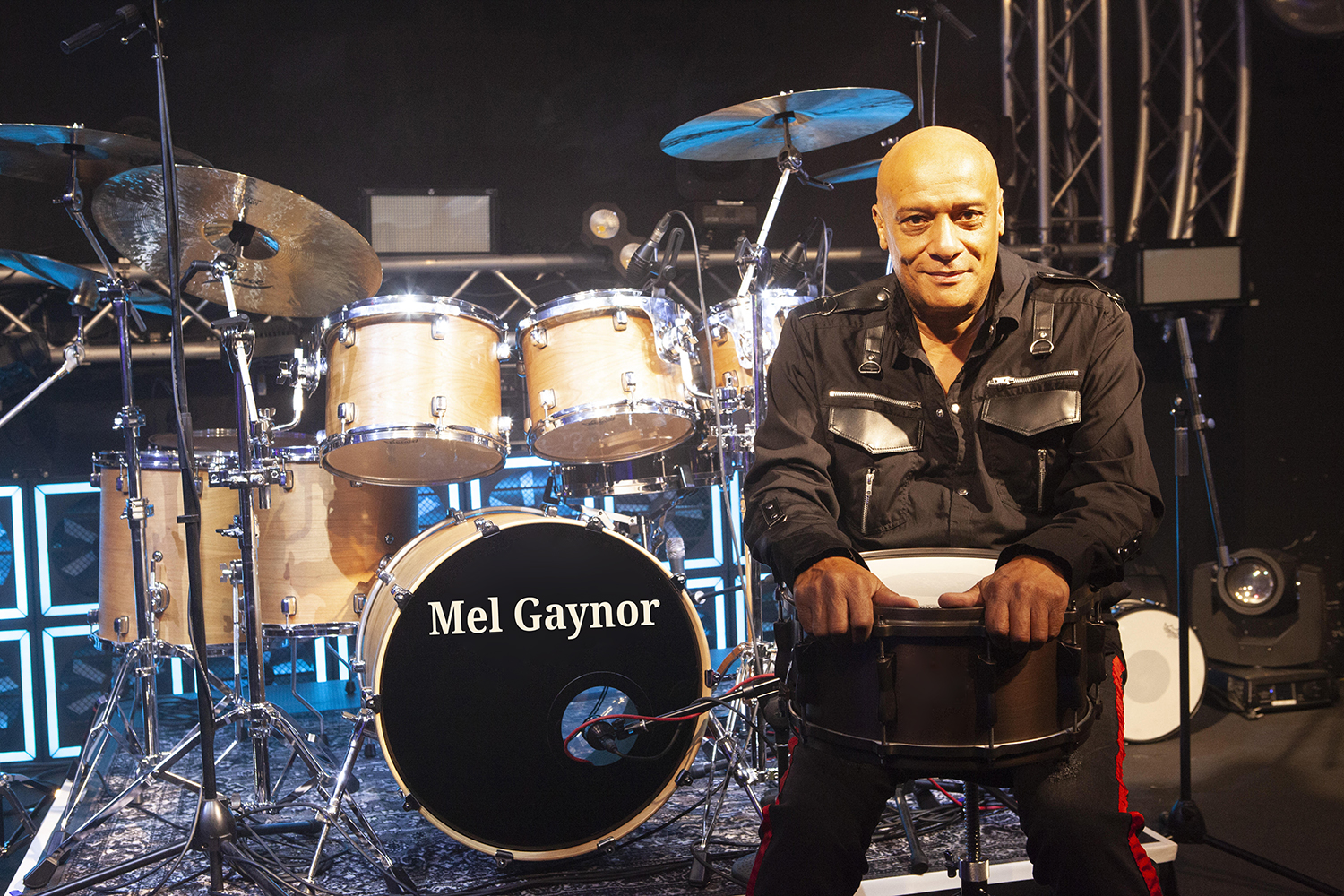 NEW interview with Mel Gaynor talking about his early drumming life, his favourite Simple Minds tracks and his new album in progress on Spotify: 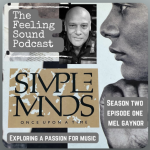 People Who Talk With Their Hands, a short film with a big impact introduced by Laura Kuensberg about the power behind one of the world’s best known drummers. 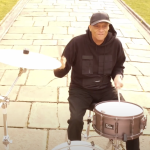 One of the best known and most renowned drummers in the world Mel Gaynor has sold over 60 million records during his 35 years with Rock superstars, the legendary force that is Simple Minds. Although Mel is best known with arena and festival audiences around the world for his time with Simple Minds it’s perhaps surprising to many of his fans that he’s also had a shining career as a session musician most notably with guitar gods Brian May, Gary Moore, and the likes of Elton John, Lou Reed, Tina Turner, Meat Loaf, Samson, The Pretenders, Jackson Browne, Little Steven, Robert Palmer, Joan Armatrading, Incognito, Imagination and Light of the World to name but a few of the luminary bands and solo artists Mel has worked with.

After leaving the hard rock band Samson (in which he played alongside future Iron Maiden vocalist Bruce Dickinson) Gaynor joined Simple Minds in 1982 as a session drummer for the New Gold Dream album playing on six of the nine tracks, he then joined the band permanently from the New Gold Dream tour onwards, as a replacement for Mike Ogletree, enjoying a stunning period of achievements and playing on many multiplatinum albums, sellout stadium and arena tours, criss crossing the USA and the globe over a 35 year period. Now he is again doing session work where he’s been much in demand whilst managing his own production company with some live touring work coming back into his work agenda more recently.

Gaynor began drumming from 11 years of age in London, England and did his first pro gig at age 14. In addition to drumming, he is active as a songwriter, lead vocalist and record producer. Mel considers The Rolling Stones, Led Zeppelin, Jimi Hendrix, James Brown and the Mahavishnu Orchestra to be his main influences and inspiration to embed music as so fundamental in his life and career.

Mel has always made time for charitable work like the NHS Drumathon and supporting in particular Mental Health based charities and campaigns making time to appear in debates, Q&As, fundraising events and talks.

In between his other commitments with sessions and tours Mel is currently working with esteemed Record Producer and Mix Engineer, David Tickle, on what is surprisingly his debut solo album with the eponymous working title ‘Mel Gaynor’ which finds him songwriting, singing lead vocals, with of course large helpings of his signature powerhouse drumming on what is already shaping up to be a typically triumphant return to Heavy Rock leaning towards perhaps a future Blues Rock album with some awesome guitar intensity.

Mel is contactable for press calls, photos and interviews via PR@musicnation.eu and bookable for festivals,shows, drum clinics, drum shows, and as an educator via Music Nation Management here: management@musicnation.uk and also for charitable appearances and Mental Health related talks and workshops in North America, Australiaand in the UK and Europe. 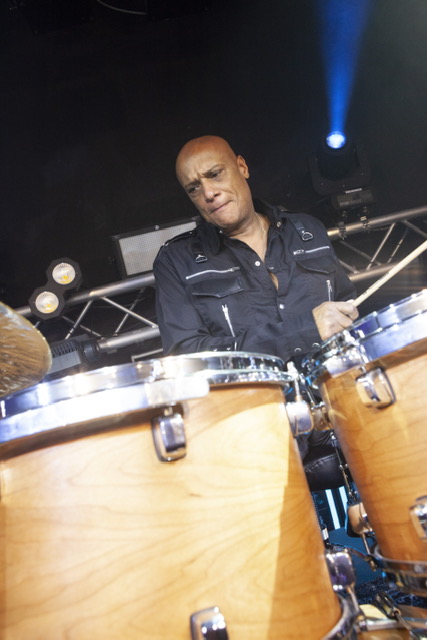 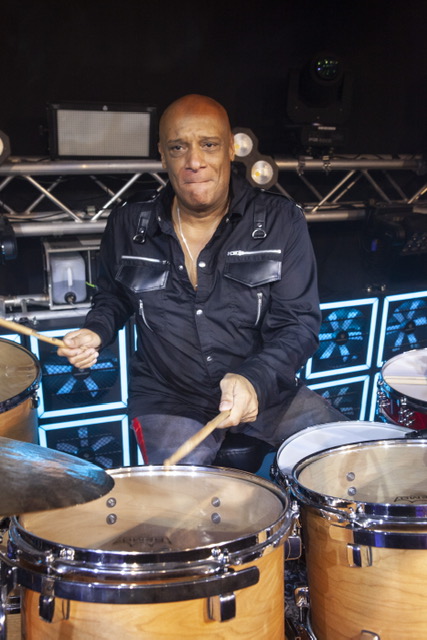